End to end solutions for saving lives and assets 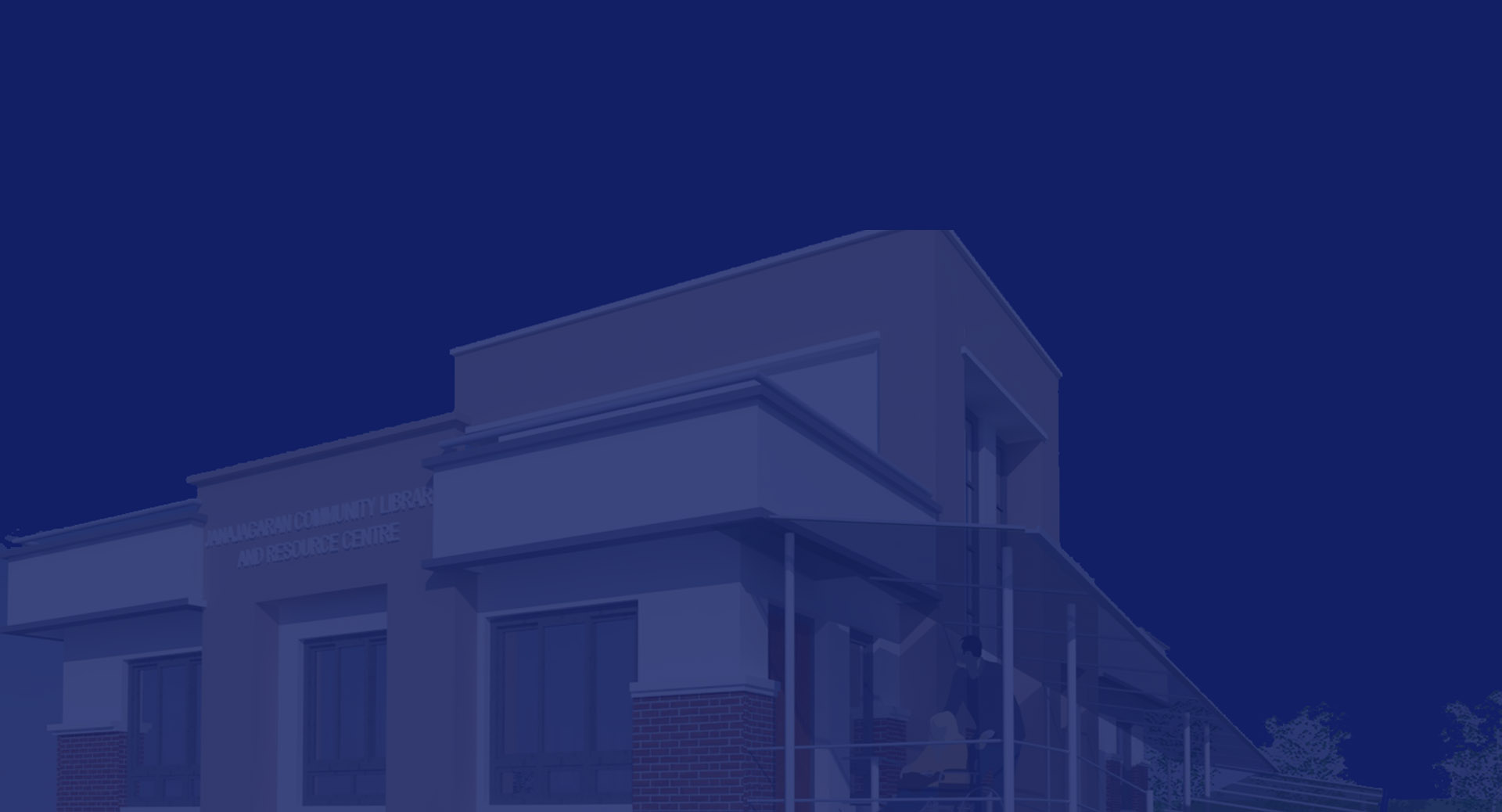 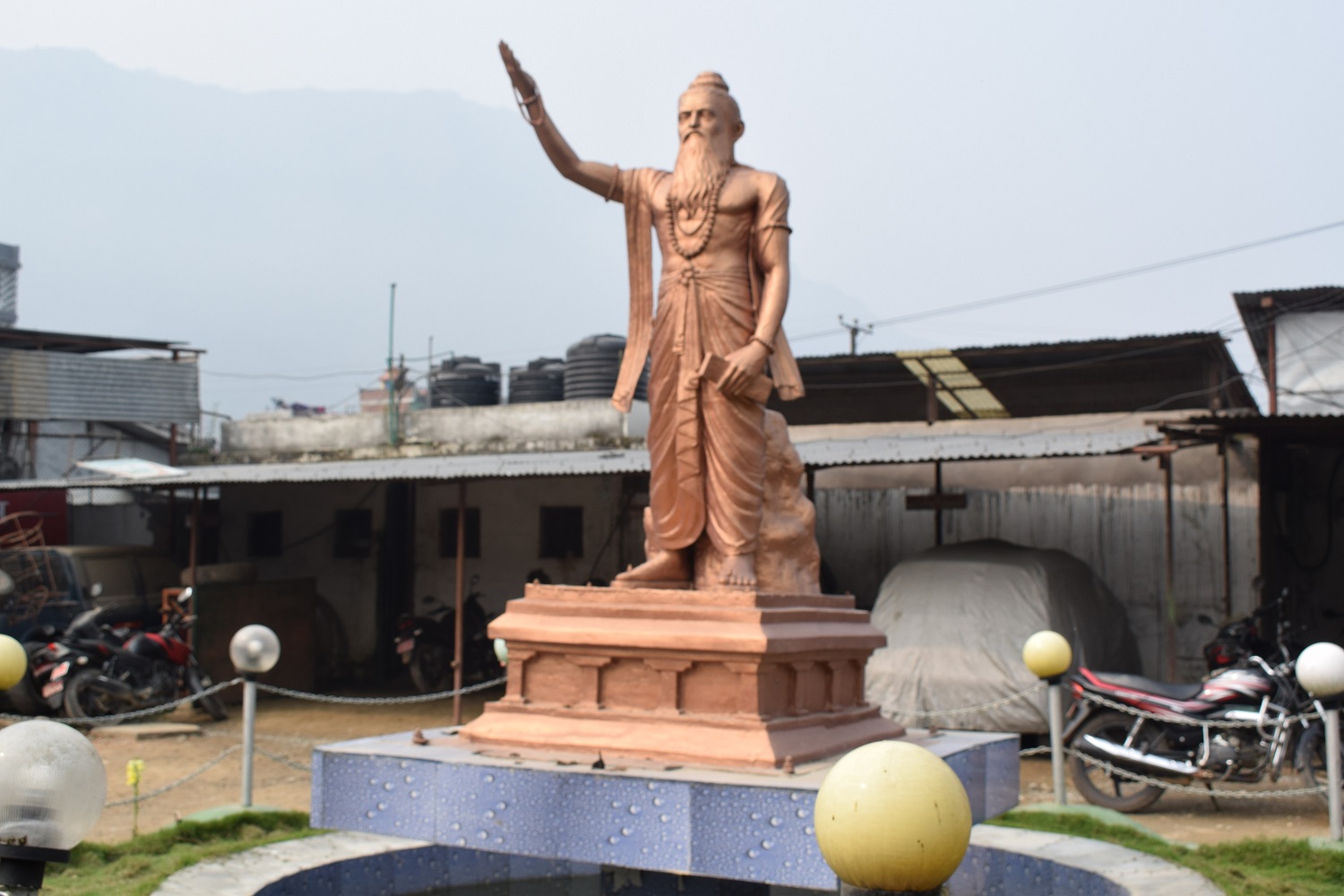 ESS and the Vyas Area Development Trust at Damauli has signed a contract for “Structural Design of 108 feet statue of Vyas that is to be erected in the Panchayan Temple area, Damauli on 14th July 2018.

Vyas is a central and revered figure in most Hindu traditions. He is also sometimes called Veda Vyāsa (वेदव्यास, veda-vyāsa, "the one who classified the Vedas"), or Krishna Dvaipāyana (referring to his dark complexion and birthplace). Vyas appears for the first time as the compiler of, and an important character in, the Mahabharata. It is said that he was the expansion of the god Vishnu who came in Dwaparayuga to make all the Vedic knowledge available in written form which was available in spoken form at that time. Vyas was born in Tanahun district in western Nepal, in Vyas Municipality, Damauli. He is considered as one of the “Asthachiranjibi” (eight immortals) in Hindu traditions.[Source: Wikipedia].

Vyas Development Committee planned to erect a 108 feet copper statue of Vyas on top of 20 feet high pedestal, in Vyas municipality at confluence of river Seti and river Madi, at the premises of Shiva Panchayan temple.

We like to engage our clients and communities. Connect with us on Facebook or send us an Email

call
We have worked with: 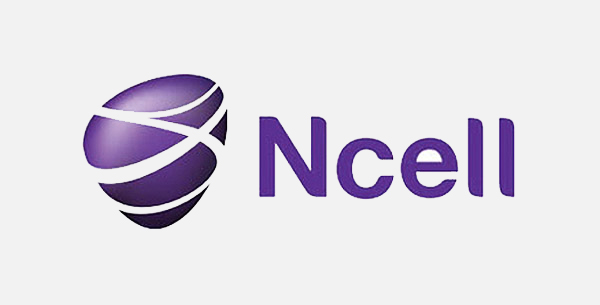